The government has disproved claims contained in a report by World Wide Fund for Nature (WWF) that elephants in the Selous Game Reserve will be extinct by 2022.

Through the Ministry of Natural Resources and Tourism, it has instead criticised the WWF for failing to take into consideration efforts taken to curb poaching in the country.

Speaking to the ‘Daily News’ yesterday, the Permanent Secretary (PS) in the Ministry, Major General Gaudence Milanzi, said although there was rampant poaching in the country, it was not to the extent such as propagated by the WWF report. 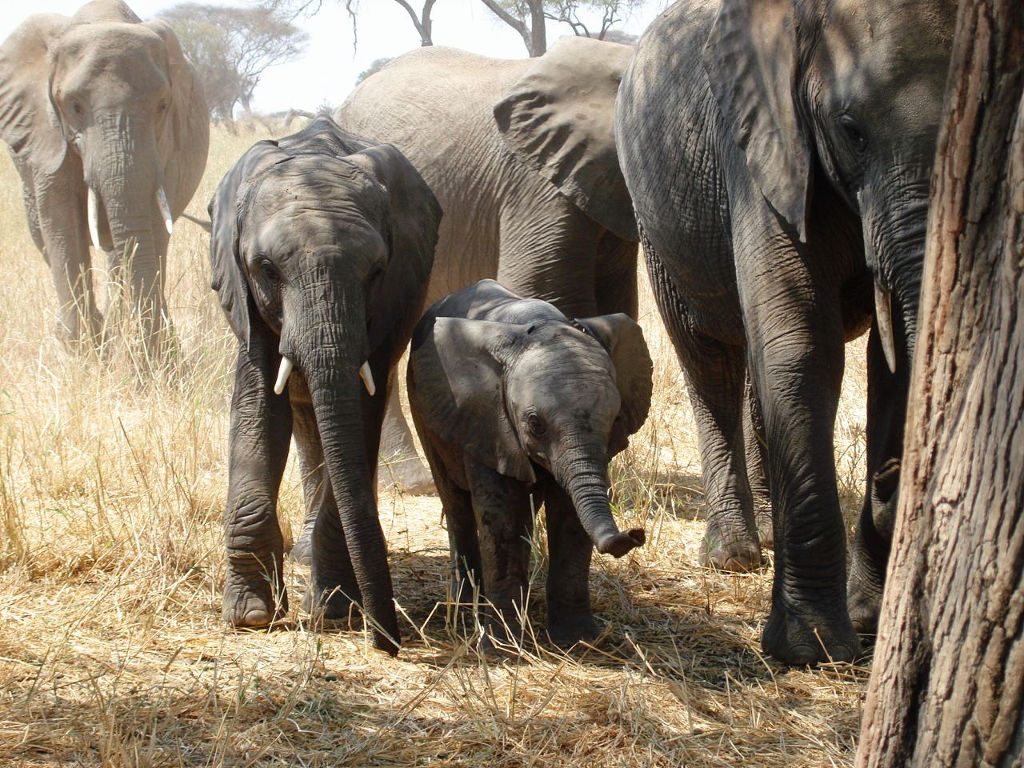 Will Elephants in the Selous Game Reserves be Extinct by 2022

The WWF report released on Monday noted that Selous Game Reserve, one of Africa’s oldest reserves, could see its tusker population decimated by 2022 if urgent measures are not taken to stem industrial-scale poaching.

The PS said that the government, in all its phases, have taken deliberate efforts to curb poaching, including the recent establishment of a Wildlife Crime Unit and training of rangers as paramilitary unit as part of government’s strategy to curb poaching.

“We are not refuting that fact that there is poaching in Selous game reserves and elsewhere but not to the extent being alleged by WWF reports, because the government and international organisations are taking action to fight poaching.

I believe these efforts are bearing fruits,” he explained. Maj. Gen. Milanzi reported on the strategy in which the ministry and other stakeholders are targeting the financiers behind poaching activities in a move to tackle the vice from the roots.

The Judiciary is also working with the government to speed up hearing of poaching cases in courts, some of which have been completed and ruling given, the PS noted, adding that in March, two poachers, both Chinese citizens, were sentenced to 30 years in jail each or pay 108.7bn/- fine.

“We cannot say that poaching is not there. It is; but with these efforts from both the government and international community, there should be a rise in the number of elephants in some areas,” he remarked. 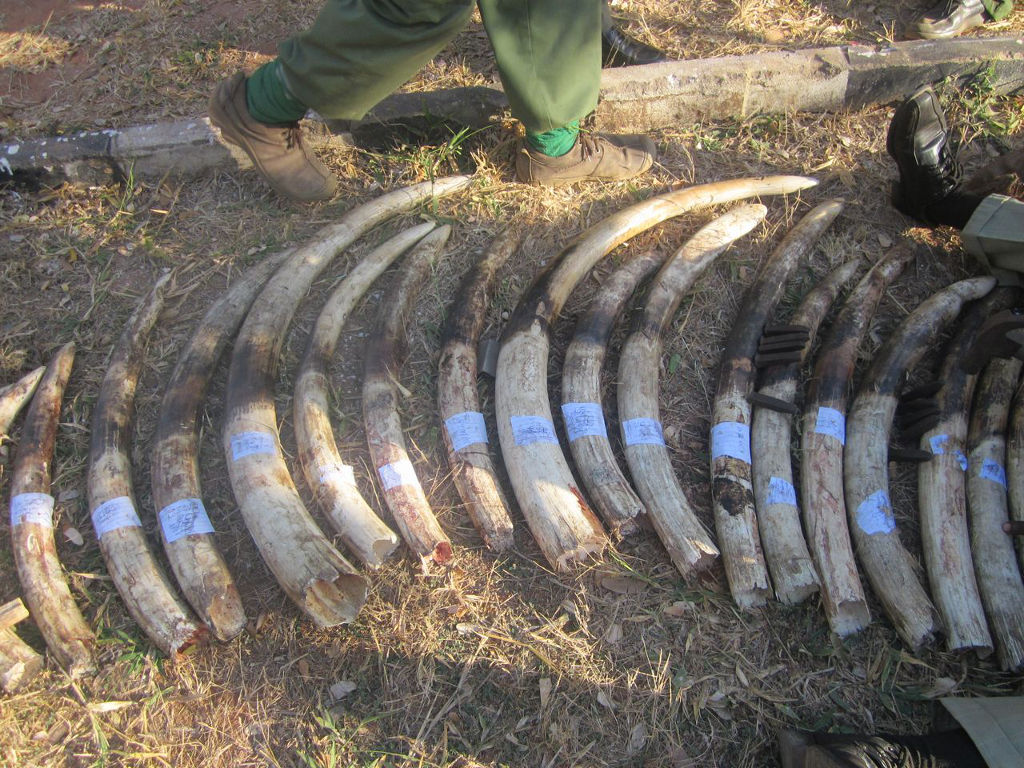 The WWF report noted that Selous Reserve, the country’s largest protected area, which was home to one of the greatest concentrations of African elephants on the continent, has seen the population reduced by 90 per cent in fewer than 40 years due to ivory poaching.

According to the report, nearly 110,000 elephants once roamed the savannahs, wetlands and forests of the Selous. But as of now, only about 15,000 remain in the ecosystem.

An analysis written for the WWF by Dalberg Global Development Advisors shows how the loss of Selous’ elephants would have a negative effect on Tanzania’s nature-based economy, putting the livelihoods of 1.2 million people at risk.

Travel and tourism in Selous generate 6 million US dollars annually and nationally, the industry represents a combined yearly contribution of 5 billion US dollars to the GDP of Tanzania, which is home to world-renowned assets such as Mount Kilimanjaro and Serengeti National Park.

WWF United Kingdom’s Lead Campaigner for Shared Heritage Chris Gee was quoted saying that the poaching crisis in the Selous acts as a stark reminder of the tragic impacts caused by the illegal wildlife trade.

“This industrial level poaching is not only devastating elephant populations but threatens livelihoods of local communities and risks destroying this World Heritage Site,” Mr Gee quipped.

He added that the government of Tanzania must ensure that they commit to achieving zero poaching of elephants in the Selous by 2018 and stop industrial scale activities that threaten the site’s World Heritage status. “We need to work together to help Tanzania realise the full social and economic value of this irreplaceable habitat,” he stressed.

In 2014, UNESCO placed Selous on its ‘List of World Heritage in Danger’ due to the severity of elephant poaching. At the recent peak of the crisis, an average of six Selous elephants was being gunned down by criminal syndicates each day.

UNESCO also has expressed concern about other potentially harmful industrial activities that threaten the reserve, such as mining, oil and gas exploration and dam construction. The Selous status will be on the global agenda again at the annual meeting of the World Heritage Committee next month.

For the Selous to be removed from UNESCO’s in danger list, WWF is calling for greater effort in combating wildlife crime, an assessment of the impacts of proposed industrial activities, investment in sustainable tourism infrastructure and an equitable distribution of benefits to nearby communities.

Country Director of WWF-Tanzania Amani Ngusaru said Selous is the only natural World Heritage site in southern Tanzania and one of the largest wilderness areas left in Africa, noting that its value to Tanzania and the rest of the world is dependent on its big wildlife populations and pristine ecosystems.