Who is the ‘Ivory Queen’?

A 66-year-old bespectacled Chinese woman may not be most people’s idea of an ivory smuggling kingpin, but that’s exactly what Tanzanian investigators say Yang Fenglan is.

She is accused of leading one of Africa’s biggest ivory smuggling rings, responsible for more than 700 elephant tusks worth $2.5m (£1.7m) illegally leaving Tanzania for the Far East. 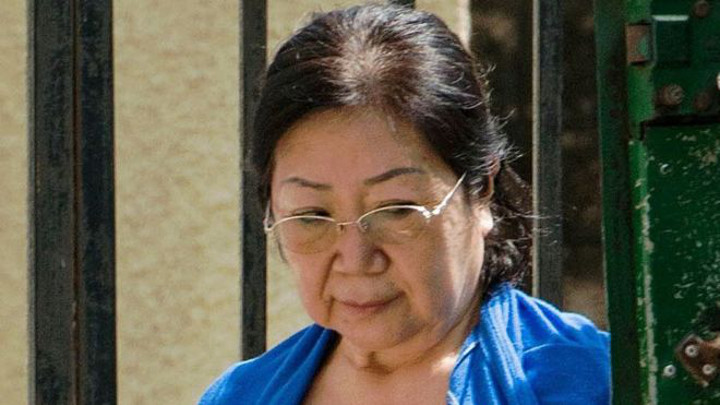 Ms Yang denies all charges. Her trial, set to begin in Dar es Salaam on 9 May, has been postponed for two weeks. So what do we know about the woman dubbed the “Ivory Queen” and what exactly is she accused of?

Originally from Beijing, Ms Yang first went to Tanzania in the 1970s. She was one of the first Chinese students to graduate in Swahili and worked as a translator for Tazara, the Tanzania-Zambia Railway project that China was helping to fund and build.

According to China Daily, after the railway was completed in 1975 she returned to Beijing to work in the government’s foreign trade department.

It wasn’t until 1998 that she decided to set up business in Tanzania. In fact, she set up two.

She rented a two-storey building in downtown Dar-es-Salaam, opening a Chinese restaurant on the ground floor and establishing an investment company, Beijing Great Wall Investment, on the floor above.

The restaurant proved to be a success but in 2014 she told China Daily: “Now I do not count on the restaurant to make money. Instead, I see it as a place where people from China and Tanzania can communicate, get to know more friends and conduct information exchanges.”

She has spoken of her attachment to Tanzania, both physical and emotional. Her daughter is named Fei, the first character of the word for Africa in Mandarin.

By 2012 she was secretary-general of the Tanzania China-Africa Business Council.

“I know I should have retired, but whenever I think that my language advantage and network can help many Chinese and Tanzanians and increase mutual trust and confidence, I do not want to stop. I myself am the best illustration of China-Tanzania friendship,” she said in 2014.

But at the same time, investigators say, Ms Yang was a major player in a far darker relationship developing between Tanzania and China – the illegal ivory trade. 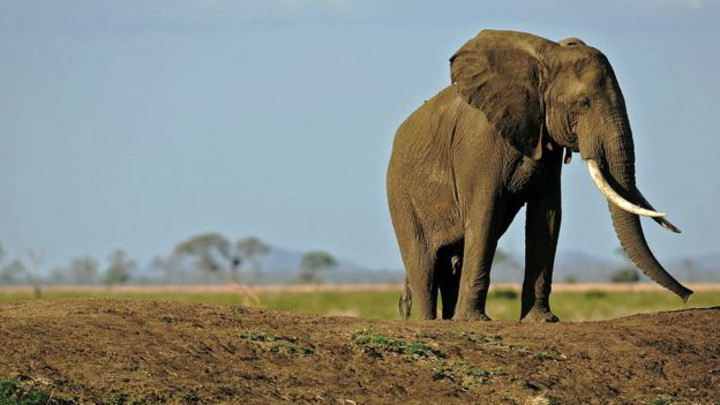 H said say she was a key link between poachers in East Africa and buyers in China for more than a decade.

Tanzania’s National and Transnational Serious Crimes Investigation Unit tracked her for more than a year. She was arrested after a high-speed car chase in October 2015 and charged with ivory smuggling between 2000 and 2014.

Poachers and ivory traffickers are threatening the very existence of elephants in Central and East Africa. Tanzania lost more than 60% of its elephants between 2009 and 2014.

The role of Chinese buyers in this hardly comes as a surprise – demand for ivory in China is high because of its use in ornaments and even in holistic medicine.

Most of the time those arrested are small-time smugglers – which is why Yang Fenglan’s arrest was welcomed by wildlife groups.

“It’s the news that we all have been waiting for, for years,” Andrea Crosta, co-founder of the US-based Elephant Action League, said in October.

“We must put an end to the time of the untouchables if we want to save the elephant.”

The Elephant Action League says Ms Yang is “connected to various companies abroad, all Chinese-owned, and circulates in the upper echelons of Chinese citizens living and working in Tanzania”.

“When we think of a kingpin, we think of someone like Al Capone,” Mr Crosta said. “But this was someone who mingled with the country’s elite, who blended in.”

Ms Yang denies the charges against her. If found guilty she faces up to 30 years in jail.